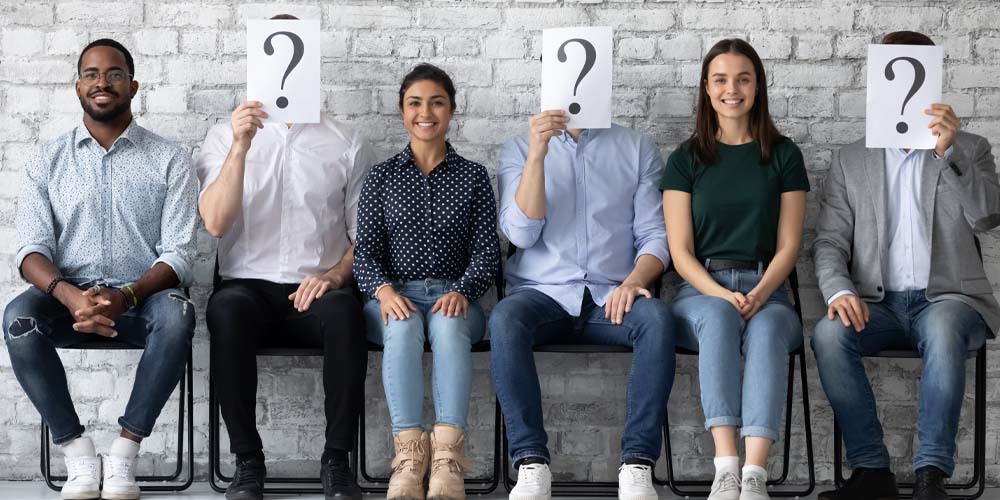 Why join us? The AIOFP’s 1998 founding objectives of furthering the commercial interests of its members has been expanded to political advocacy, protecting members from unfair market treatment and legal representation.

The bitterly disappointing treatment of the independently owned sector over the past five years in particular and our lack of advocacy at a political level has necessitated this direction.

The AIOFP is the largest Association representing the independently owned sector. Practice membership demands no institutional ownership and operation of its own AFSL, Adviser members must be licensed to a practice that has these characteristics. The AIOFP has no institutional membership or representation at any level in the organisation.

The AIOFP Board advocates that all Associations should be homologous, in other words they should only contain members that have similar objectives/characteristics allowing the organisation to only focus on the best interests of its members as a total group.

The Board strongly suggests that to avoid Government and Regulator confusion going forward, each of the 5 major Associations should be individually consulted over specific issues. For example, SMSF issues are covered by SMSF Association, product manufacturers by FSC, institutional advisers by FPA/AFA, independently owned/risk issues by AIOFP and all are consulted individually over general issues.

Over the past 12 months the AIOFP has implemented 2 strategies to refocus its activities to assist the independently owned sector. The first step has been to recently change our constitution to allow individual advisers to become members if they meet the membership requirements whilst still maintaining the practice principles networking culture.

The next step has been to complement our 1998 founding objective of commercial outcomes to political, protection and consumer awareness strategies to support members and their practices.

The AIOFP was formed in 1998 by three independently owned advice groups to differentiate themselves in the market place with consumers and other stakeholders.

The original focus of the Board was to further the commercial interests of its members but this has been expanded over the past 8 years where political representation has become paramount.

The FOFA saga and the unfair victimisation of a number of independently owned groups over product failure (and the failings of other stakeholders in the manufacturing process) has refocused the AIOFP objectives.