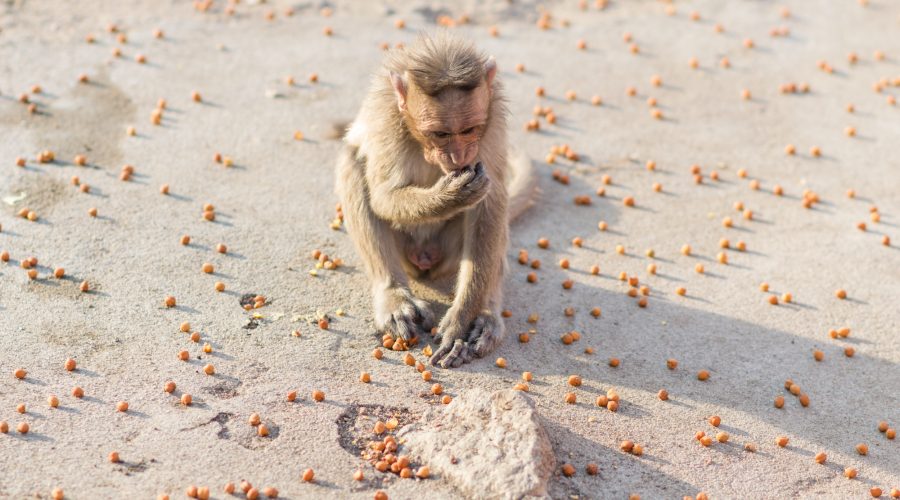 For the first time in 9 brutal years of assaults from the former Coalition Government, the current political narrative is all about finding the right combination of change without any new negative legislative attacks on the Advice community.

The advice community is of course relieved, but unfortunately it may not last, we are concerned with the constant media focus on sub – standard quality and potentially corrupt behaviour of Politicians.

The removal of the Coalition Government and Scott Morrison from the top political job has signalled a new haut monde of Australian politics – the ‘PENSION – LESS PRIME MINISTER’.

The actions of then ALP Opposition Leader Mark Lathan and Prime Minister John Howard in 2004 has gravely threatened the nation’s future cerebral power and honesty in Canberra, which is a direct threat to our democracy and future direction of the nation.

After being berated by Latham, Howard moved to eliminate the lucrative defined benefit Super pension scheme for qualifying Politicians, grandfathered of course before the 2004 Election. This then led to all state/territory Parliaments quickly falling in line.

Recently Senator Pauline Hansen got it wrong stating Morrison will be on a ‘$300,000’ pension and other benefits of office allowance, travel etc – a fact check proved this to be totally erroneous. Morrison does not get a parliamentary pension of any description until he qualifies for an Age Pension like most others in society. Keating, Abbott, Gillard and Rudd all enjoy lucrative Pensions along with numerous other pre 2004 elected Politicians in retirement or in other careers.

Currently Politicians are receiving a 15.4% contribution of their wage into their Superannuation account, a minimum of $32,532 based on a back bencher’s salary of $211,250 and are subject to the standard rules of superannuation access as all others. If a Politician only survives one term, they walk out with an additional circa $100k in their Super but presumably must find another income stream.

It is suspected that this need for income post their political career may lead to bias and corrupt behaviour whilst in power, a disastrous outcome for the nation and the democratic process.

Morrison and Malcolm Turnbull only have one discernible aspect in common, they are the only Prime Ministers in modern times to not get a parliamentary pension and from what we understand, only one has the resources to live without it. Current Prime Minister Albanese will most likely be the last Prime Minister to get a pension by commencing his parliamentary career in 1996 and his pension will exceed $400,000++.

An expected Coalition loss in 2019 saw MP’s Christopher Pine and Julie Bishop jump out of politics fearing a back bencher’s salary would greatly affect their future pension multiple only to see the Coalition snatch a surprising victory – this is the power of the pension and self – interest!

Why is this a threat to the Advice community, the nation and democracy?

Firstly, Political parties are finding it difficult to recruit quality people into a political career, the recent antics of some Politicians is clear evidence the less desirable second and third tier people are getting elected. Over the past 20 years we have noticed the standard of politicians’ ability to understand legislation has waned, most don’t understand what they are voting on and are getting led by those who have an agenda to satisfy.

Secondly, with no longer a Super pension to sustain them post politics, the attraction of securing a future income stream in exchange for delivered favours is a huge temptation. The Financial Services industry has always been and will continue to be a major ‘retired Politicians home’ in the Institutions, this is a huge threat to the Advice industry going forward.

This then leads into the peanuts and monkeys scenario, to ensure quality individuals are attracted to a political career does society reintroduce the Pension scheme again and/or substantially increase the wages to secure the right people? Or do we persevere with the current direction?

On Thursday we will have a close look at what happened with the LIF Legislation, was it a case of Politicians not understanding what they were doing or Politicians delivering favours to donors? Maybe both?

The next question must be what can the Advice community do to protect itself from future political attacks? Unfortunately, the adage of ‘fighting fire with fire comes into it’, we really only have one option…..accumulate a large bank account to influence outcomes with strategic donations, political strategies and the occasional threat, and we need to start ASAP.

On to more positive issues.

We are pleased to announce that our Certified Financial Strategist [CFS] designation has been updated and has played a major role with referrals in 2023. The new CFS brochures are on the tables.

Around 3 years ago the AIOFP was approached by a representative of AUTO & GENERAL, a global powerhouse Insurance business [think Compare the Market and Insurance Direct in Australia] to expand the AIOFP brand and business model into mainland China. COVID and the strained Chinese political relationship at the time deferred a final decision.

Recently we recommenced discussions with Shanghai/Sydney based Auto & General Chinese CEO Sharon Wan and are pleased to announce that the AIOFP will now have an office presence in Shanghai, Beijing and Shenzhen with Auto & General. Sharon’s passion for the project will be on display today during her lunch time presentation.

Fundamentally, advice in China are insurance agents selling product, Sharon vision is to encourage a more sophisticated approach with the AIOFP/CFS services roll out including a Training course designed by AIOFP Chair Sarath Delpachitra. The short – medium term benefit for members is increased cashflow to fund an advertising AIOFP campaign to Australian consumers and other services.

On behalf of the AIOFP Board we thank you for attending and hope you have an enjoyable and rewarding time. 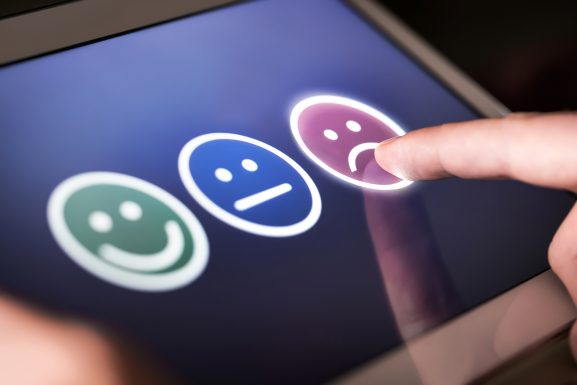